It’s hard to think of celebrities as gamblers because they hardly seem like people who need the money. There’s this notion that gambling is for people who are desperate to make a quick buck, and those living from paycheck to paycheck.

But that’s not a fair assumption. We forget that gambling is something fun to do and that regular players and celebrity gamblers do it because they can and want to.

Of course, there is a distinct difference between these two types of gamblers, though. Ordinary people always gamble on a budget and they have to really limit the amount of time and money they invest into gambling or else it can quickly become an unhealthy, costly habit. Whereas celebrity gamblers have the entire casino at their feet. They have the money to splurge on bets and losing money doesn’t quite hurt their pockets as much because there’s more where that came from.

Let’s look at some of the most infamous celebrity gamblers. Why are they? What games do they spend their money on and do they have good or bad gambling habits? Let’s find out.

Floyd Mayweather is a talented boxer known by many people all around the world. But did you know he also enjoys gambling? Floyd is more of a sports bettor than a casino game fanatic, and this part-time hobby has really paid off for him in the past. Records reveal that he’s made over $10 million from betting on sports. One of his biggest bets was made on a Oregon vs. Arizona state game where he bagged a whopping $1 million!

But, he’s also experienced major losses, so I guess the wins and losses balance each other out. 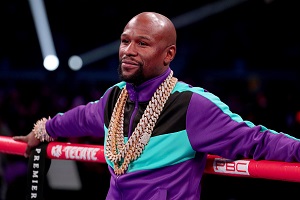 Who doesn’t know the handsome movie star, Ben Affleck? Ben has starred in a number of great movies that we all love watching, but an untold hobby of his has always been playing poker. He’s said to be a highly skilled poker player too so don’t let the handsome face fool you. His biggest win to date was $800k during a poker game over 20 years ago.

But, his gambling habits haven’t always had a positive impact on his life. Rumour has it that his excessive gambling habits were one of the causes of his marriage breakdown with beaut Jennifer Garner. 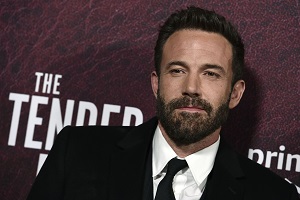 Paris doesn’t strike me as a gambler upon first impression, but she’s a frequent visitor of Las Vegas – the ultimate gambling city. Paris isn’t the worlds most skilled gambler, she does it more for the fun of it than anything else. She’s also filthy rich so her losses may not dent her pocket as much, and it’s not reported how much she’s lost due to gambling up until this point. But, it’s not all sad because a few years back she posted and celebrated a $30k win from one of her favorite games. 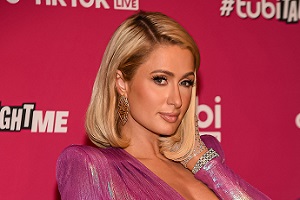 Shannon is most known for her roles in The American Pie, and other movies. But she’s not only a pretty face. Shannon is quite a skilled poker player too. She has played in many big poker events like The World Series of Poker in 2006 and 2007. She still enjoys playing poker today and is considered a big celebrity bettor, especially among female gamblers. 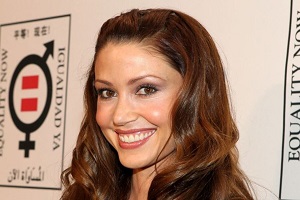 Michael Jordan is arguably the biggest basketball player of our time and his name is known all across the world. He has a net worth of over $1 billion, which must be why he’s running out of ways to spend it. Gambling is one of the ways he chooses to splurge and he calls it “a hobby he can afford”. His gambling habits also hasn’t had the best impact on his life and basketball career. But, you know what they say, until you lose it all, it’s hard to find fault with the problem. 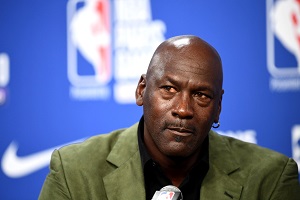 Of course, there are many other celebrity gamblers who have either achieved greater success, or more devastating losses than the public figures we’ve listed.