Must Watch Movies About Gambling

The world of entertainment is forever shifting and turning, and trends change all the time. A television series or movie may only stay popular until another equally thrilling one comes along.

Producers, writers and film directors typically create movies about genres that include romance, sci-fi, thrillers, action and so on. But you rarely see movies about gambling being made. This could be because gambling is seen as a bad hobby to have in some cultures.

But, there were a few producers who thought that creating a movie angled around gambling would be great. This type of movie may only appeal to a specific audience like frequent gamblers, casino staff/owners, or those who simply enjoy this kind of content.

We had a look at the various gambling-related movie titles out there and compiled this top 5 list.

Why not start the list with a classic James Bond title? Casino Royale (2006) is a movie produced by Michael Wilson and Barbara Brocolli. It’s also Daniel Craig’s debut film as the reigning James Bond character. The movie begins with bond being trained as a spy, which results in him getting his license to kill. One of his first assignments is to win back money from a terrorist during a game of poker at Le Casino Royale hence the name of the film. He ends up falling in love with the female meant to pay him his winnings and that’s where the plot thickens. 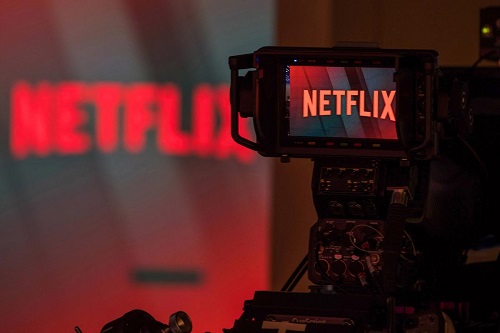 The movie 21 was released in 2008 and stars well-known actors like Kevin Spacey and Kate Bosworth. The movie is inspired by the real-life MIT blackjack team. The storyline follows a series of money heists performed by a group of intelligent students and their professor. The squad is seen stacking wins from playing blackjack across casinos in Las Vegas. But, the love of money quickly distracts the students from their initial dreams of becoming engineers and doctors and life takes a dip for them quickly.

This is a film about a couple who is very much in love but are held back by financial problems which is the biggest cause of fights in the relationship. In an effort to alleviate some financial stress, the couple decides to hit up casinos and play craps for real money.

But, a series of unexpected twists and turns soon follows, leaving the couple with a number of dilemmas. The title “Indecent Proposal” comes from a proposed deal that the couple gets from a multimillionaire. But, like with all things in life, nothing comes easy and the couple is faced with tough decisions.

Uncut Gems (2020) is a more recent gambling-related movie starring Adam Sandler,  Julia Fox and The Weeknd. It follows the doings of a jeweller and gambling addict who lands himself into deep financial debt due to his gambling habits. He then has to think of ways to pay off his debt and decides to track down an expensive piece of jewellery that he sold prior. But, that doesn’t go as planned.

This gambling movie was released in 2017 and stars high acclaimed actors Idris Elba, Jessica Chastain and Kevin Costner. The film is based on a lady named Molly Bloom who rises to fortune after she hosts a competitive poker game between the rich and famous. But, among the players is the Russian mob who has it in for her.

Home » Must Watch Movies About Gambling