Which Casino Games Are These GOT Characters Most Likely to Play?

Game of Thrones (GOT) is a wildly popular series that spans eight seasons long. The show has been a part of our lives for over eight years and if you are a die-hard fan like us, you will forever cherish the level of talent, creativity and quality that went into the making of Game of Thrones.

Over time we’ve all grown fond of our favorite characters and almost feel like we know them personally. You’ve seen the character develop over the years, and have come to learn about their interests, dreams and abilities.

But, as a GOT fam who also happens to enjoy casino games, have you ever wondered what casino games your favourites would be into? Or, what games do you think they’ll enjoy given all that you know about their personalities?

We’ve handpicked a few of the key characters in the series and suggested a casino game that we think they are most likely to be good at.

The oh so talented, Lena Headley plays a character called Cersei Lannister in Game of Thrones. If you’ve watched the show you’ll know that Cersei isn’t one to play with. Her character is fierce, resilient, smart and strong-willed. She never backs down from a fight and is ever ready to defend her place on the iron throne.

A game like craps seems like a great fit for someone like Cersei. She’s smart enough to play the game, and her strong desire for power and wealth is all she needs to win. 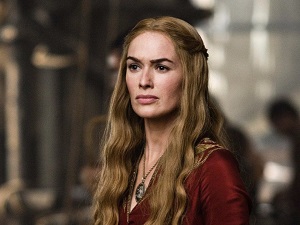 We can’t possibly speak of Game of Thrones without mentioning the adorable Jon Snow. The character is portrayed by Kit Harington and is one of the main, and most loved characters in the series. Jon has a pure heart and his intentions are always good. He displays utmost loyalty to those he loves and is willing to die defending that in which he believes.

We believe Jon is most likely to enjoy Sic Bo. This casino game has a strong heritage and offers many ways to play and win. Jon, who is both a Targaryen and a Stark also has a very complicated, but rich family history which players out well throughout the series. 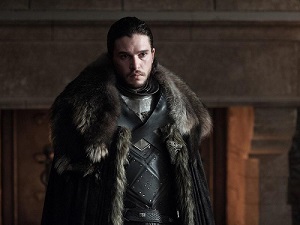 Lord Peter Baelish is a wolf in sheep’s clothing if ever we’ve seen one. His character has a cunning and manipulative nature unlike any other. He shows no loyalty towards people and selfishly exploits the goodness of others for his own personal gain.

While these aren’t the traits you would like in a friend or family member, it certainly has their uses in highly competitive games like poker, more specifically Texas Holdem. 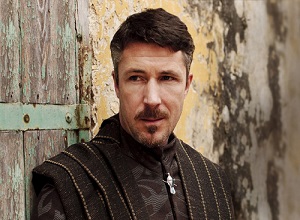 Daenerys Targaryen, heir to the iron throne is played by the lovely Emilia Clarke. Emilia is indeed the heart of the show and is arguably the GOT character who shows the most growth throughout the seasons. She went from a shy, soft-spoken young lady, to a strong and powerful woman. She is the mother of dragons and the romantic interest of her maternal nephew, Jon Snow.

Roulette is a fair enough pick for someone like Daenerys. The game gives players all the control they need to win and can be very exciting to play. You need both skill and luck to truly ace the game, and someone like Daenerys is more than capable of outplaying any roulette wheel. 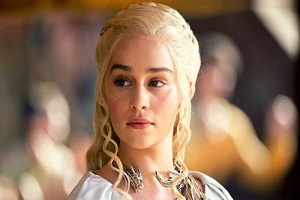 Samwell is a very sweet, loving, but naïve character in Game of Thrones. He doesn’t display the same strength as some of the other male characters in the series, but he steps up and is courageous when it matters most.  His fun, loving personality makes him a great candidate for slot machines. Samwell simply doesn’t have the dark demeanour that others seem to have, so slot machines will complement his unique personality well. 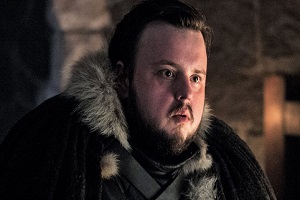 Play GOT for Real Money

Did you know that you are able to live out your fantasy of becoming your favourite GOT character at casinos? Microgaming did us the favour of producing an exhilarating video slot game based on the series. The game offers 243 ways to win and massive coin jackpots. In the game, you get to choose which house you belong to and will be given the opportunity to travel through the seven kingdoms in pursuit of the iron throne.

Home » Which Casino Games Are These GOT Characters Most Likely to Play?